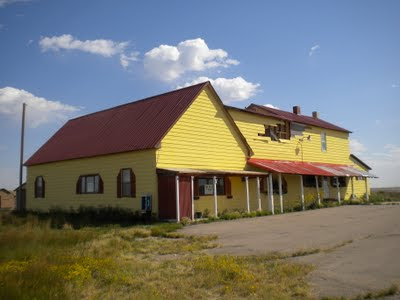 Cannon read the brief restaurant history on the back of the menu, which explained the  eating spot had originally been called, Bucket of Blood Saloon. In the late 1800s, the prior owner and his two brothers were lynched in front of the saloon for various misdeeds. Laramie justice.
A bulky, young man and a teen-aged girl came into the Outlaw, taking the next booth. The man sat facing Cannon glowering, then swept the dining room with his angry glare. 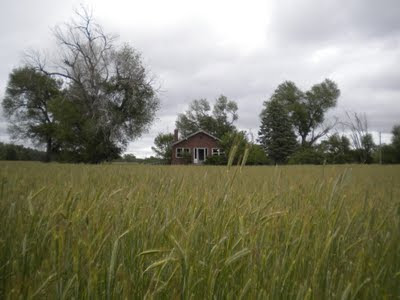