The Empty Paddle Board on the Lake, Sudbury, Vermont 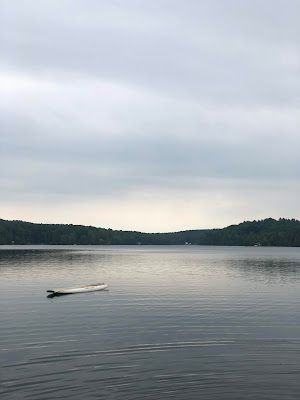 "Moon is full and I have my life vest. What could go wrong? 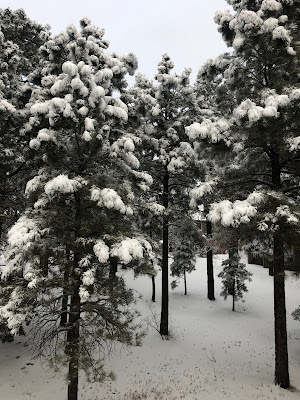