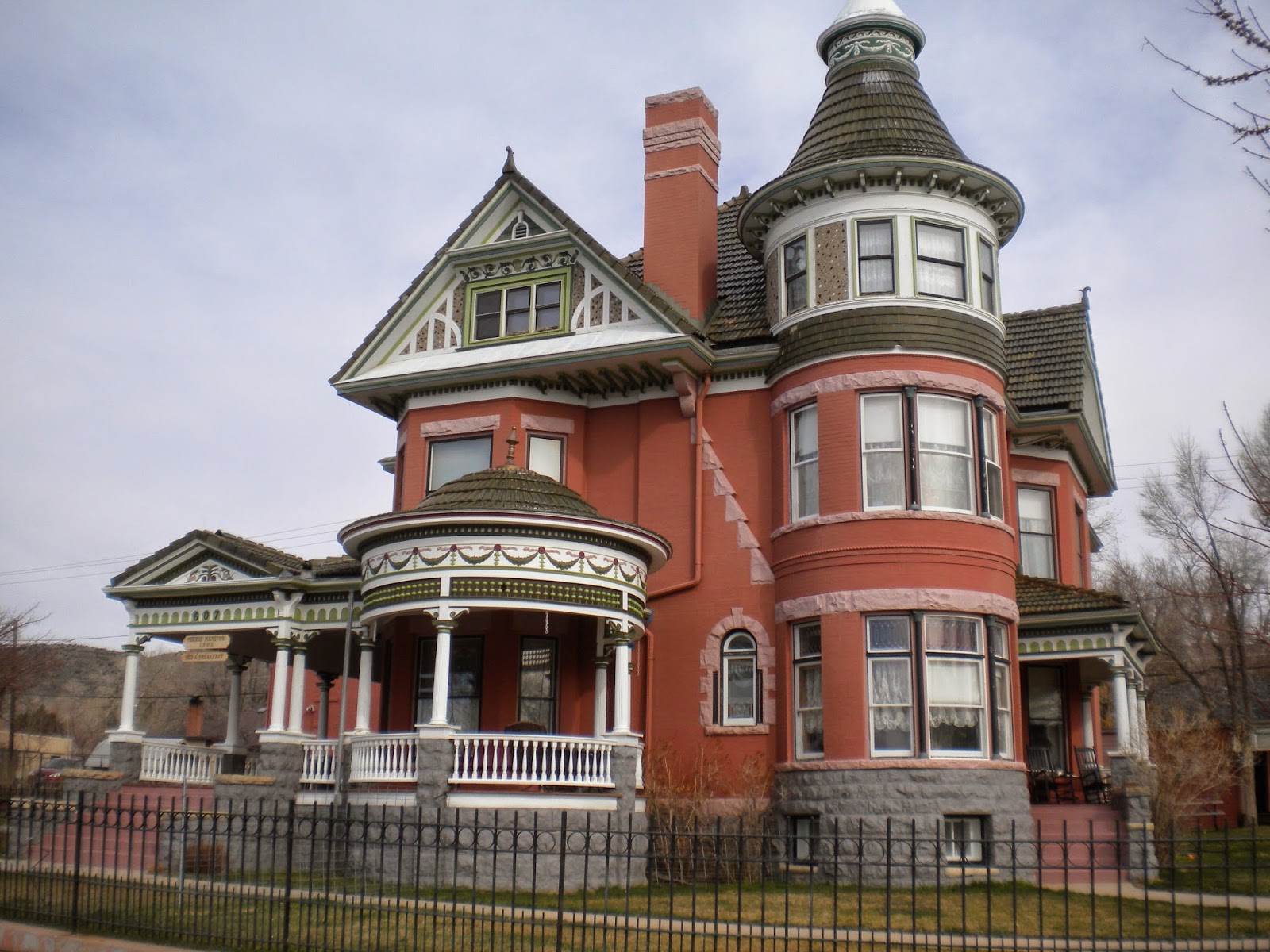 Laura saw the horror in a sliver of the full moon shining through her window. She sat up with a start, thinking it was her stepfather finally making his move, but then gasped as she saw the man’s disfigured face, no nose and half his jaw gone. Letting out a scream, the girl pulled up the covers to her chin, watching as the figure crept forward keeping his face in the shadows. Oddly, he was wearing a long, silk blouse with a pigtail dangling down the front.
As the figure silently approached Laura saw him point, motioning for her to leave the room. Jumping out of bed and going to the door, she paused; hearing running on the stairs, and then her stepfather was banging on the door. Laura hid as Adam stepped into the room, heading for her bed where the figure was now huddled under the covers.
“It is okay, Laura. I’m here for you.” Her stepfather whispered as he paused at the side of the bed.
Without understanding why, Laura stepped around the door and into the hall. She was jolted as her bedroom door slammed behind her and she heard Adam screaming. The terrified girl bolted down the stairs and called 911.

Mara Mountain stared at the gingerbread house in Rawlins, Wyoming, possibly the site where an 84-year vendetta had ended. Mara was the director of the Laramie Plains Historical Society, which was located in the Historic Ivinson Mansion. She mounted the steps slowly, hesitating to ring the bell as four months previously Laura Benson had endured the murder of her stepfather.
When Mara called, Laura had seemed willing to talk and the girl invited her to visit, so the director had made the trip to Rawlins from Laramie. Smiling as the girl appeared at the door, Mara noted Laura was tallish and raw boned with an oval face and brown eyes set off with a large mouth and a melancholy smile.
Laura ushered her visitor into the dim hallway and Mara thanked her for the time. The girl replied by saying that many years ago she had visited the Ivinson Mansion with her Girl Scout Troop and Mara had been gracious in discussing Wyoming history and answering the girls’ questions.
Eventually, they settled in the living room with a pot of tea, sitting in overstuffed chairs across from each other. After conveying her condolences for the loss of her stepfather, Laura noted her mother had died from cancer six months before the murder. It had been a difficult year.
They fell into an uneasy silence and then Mara said, “I think your stepfather was the final victim in a series of revenge killings.”
The director went on to note that since 1930 every three years an unexplained death had occurred in the southwestern area of Wyoming. Mara had traced each one of the deaths back to the 1885 massacre at Rock Springs. “Twenty-eight deaths since 1930, that’s the number of Chinese killed in the Rock Springs coal mining riots.”
Laura shook her head in confusion. “You think my stepfather was related to the 1885 massacre in Rock Springs? I don’t understand”
Mara explained. “Your father’s name was Benson, but his mother’s maiden name was Washington. I traced her back to Isaiah Washington, the ringleader of the riot against the Chinese.”
Laura sat back, digesting what the director had said. She had never been close to the Benson family, having met her stepfather’s mother only briefly at a family reunion.
“But why wait until 1930 to avenge the deaths?” She asked.
“To the Chinese, a slight is worth 1,000 years. So you can imagine the death of 28 Chinese coal miners. Even if it takes forever, there will an accounting.” Mara replied.
The girl’s eyes widened, absorbing the reasoning. Mara explained there appeared to have been a conspiracy to kill a relative of the people involved in the 1885 massacre. Why the killings started in 1930 was unclear, maybe it took time to organize the plot. Perhaps the 3-year interval between the deaths was to conceal the fact that the killings were of people who had a connection to the massacre.
“It’s hard to grasp.” Laura said. “And why tell me if the killing is over?”
Mara said she thought Laura would want to know her theory about why her stepfather was killed, that it might not be just a random killing by a deranged person. Also, Mara was curious to know if Laura had heard of her step-father’s connection to the massacre. The girl shook her head, saying she was unaware of the Benson family connection to the infamous 1885 incident.
A silence fell over the two, and then Laura changed the subject, saying that she would start the University of Wyoming in the fall and relocate to Laramie as soon as she could sell the old house.
They chatted some more and then Mara thanked Laura for her time and left, pausing outside of the gabled house and looked back. She hesitated, having come across a yellowed letter that had been missed in her initial massacre research. It mentioned there were actually 29 Chinese called in the 1885 rampage. It also noted that Isaiah Washington had a brother who had been a co-conspirator in the riots, but had deftly avoided publicity and accusation.
Mara huddled as a cold, spring wind swirled down the street. If the letter was correct, that meant one more killing to avenge the massacre.
Laura Benson? 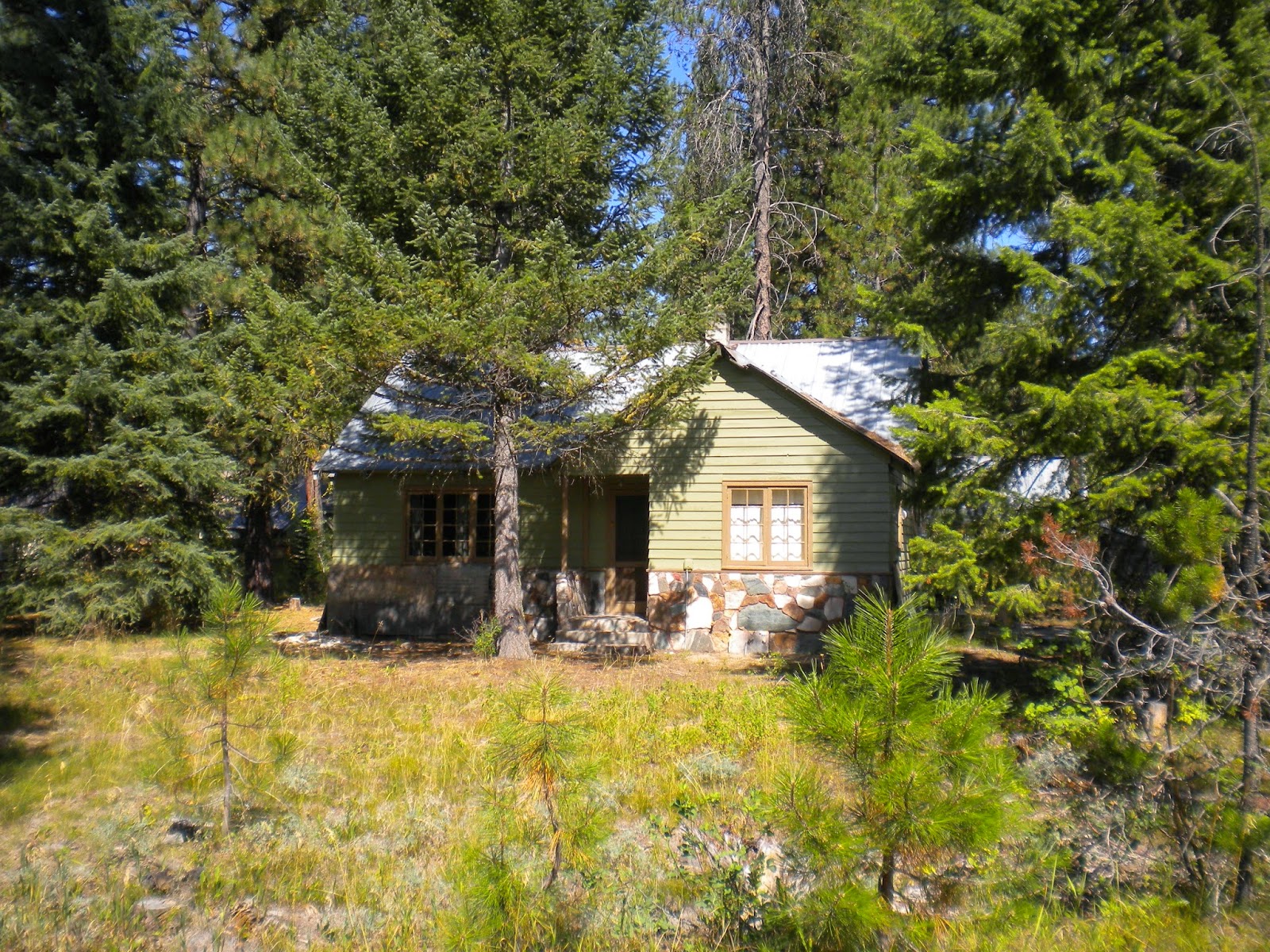