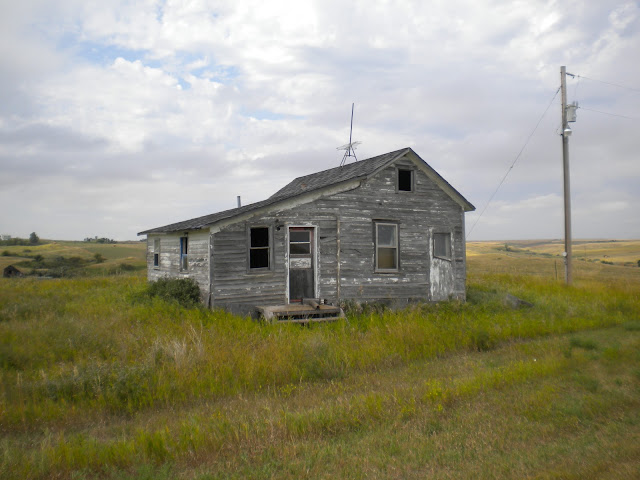 The Medical Examiner and the Sheriff stood silently in the old farm attic. The ME looked at the Sheriff and shrugged. “Odd, it must have been that storm last week. Quick pressure change, a strong wind and it could send all this glass on the floor flying. That large, jagged chunk in her throat severed her artery, causing her to bleed out. I think she was dead before she hit the floor.”
The Sheriff nodded and looked over to a corner in the attic where the Deputy was gently tapping a trunk with his foot. “Check that trunk, Tim. See what’s in it.” The Sheriff ordered.
Tim carefully opened the trunk lid and peered in. He leaned over holding the lid with his left hand and reached into the trunk with his right hand.
“Well?” The Sheriff asked.
“Nothing here.” Tim replied. “The trunk is empty.”