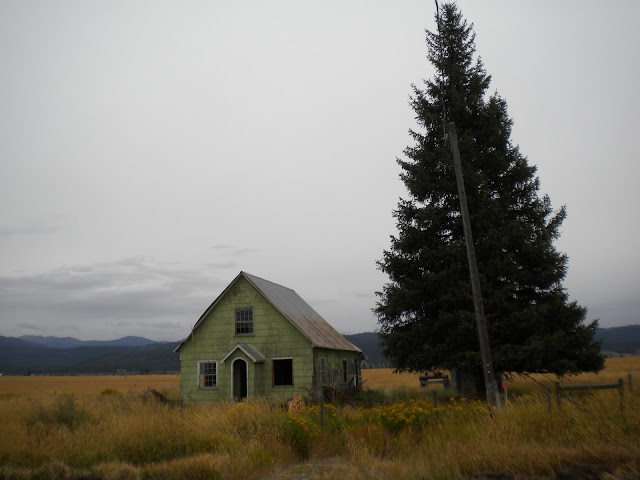 Three weeks had passed since I had recovered Lily Lou and Rudy Morrison had joyfully paid my fee. First, I had gotten Ellen into her car and she had fled the scene. Then Lily Lou and I went through the story for the police.
The story went: I had found the kidnap house, approached from the rear. Marco had seen me and taken a shot at me through the back door window. I drew my gun and inexplicably Marco had had put the gun to his temple and shot himself. The police bought the explanation. The press loved the story; one win over the Cartel.
As I mused over my next more, the doorbell rang and I found Ellen on my steps. She was wringing her hands, distraught, and red eyed. I let her in and asked her what was terribly wrong.
Ellen shook her head. “The Cartel... and I mean the real Cartel... has kidnapped my little sister. They're demanding $10 million for the return of Lily Lou."
Posted by Tom Reese at 3:02 PM