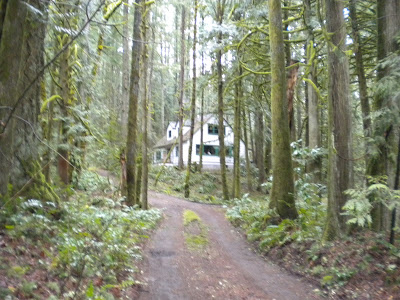 
That evening Cannon was listening to the TV news and working at his laptop. He suddenly stopped when he saw the Eagle fire news. An unidentified charred body had been found. What caught Cannon’s eye was the news lady in the foreground interviewing a young girl, identified as one of the first on the scene.
The little girl with the pony tail and wearing a red cape around her shoulders looked into the camera. “I am looking for someone.” She told the news lady.
Cannon sat up and felt a chill run down his spine; was that a tapping? He held his breath and listened, but all was quiet. She was not at his door. Not yet.