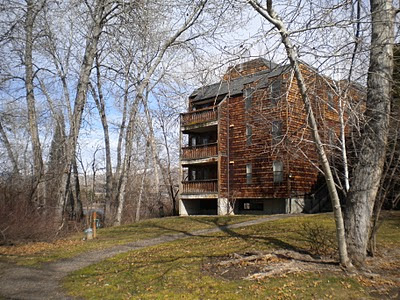 Cannon opened the door and there she was, about twelve years old, red hair pulled back in a pony tail, freckles across her nose, brown eyes flecked with gray. She was holding a straw basket, dressed in a white blouse and jeans with a scarlet cape: Little Red Riding Hood.
The young girl stepped away, taken aback by Cannon’s scowl. She started a spiel, but was jittery and he could only catch the ending: “… piano lessons.”
He asked her if she was collecting money for her piano lessons and she nodded. Cannon turned, leaving the door ajar and went into the bedroom, taking five dollars from his wallet. There was something about the girl.
When he returned she was sitting at the table, across from where Cannon had been eating his salad. A bone-in rib eye was waiting to be seared and Cannon was hungry from a long day.