They grabbed Honey Boo as she came out of the Ivinson Girls School in Laramie, Wyoming. Maura approached the eight-year old girl in the heavy navy coat, gray skirt and white leggings and guided the blond-haired youngster into the van as Bob and Rex watched with baited breath. 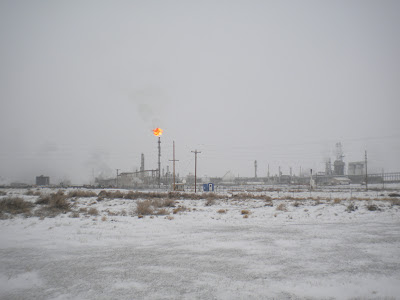