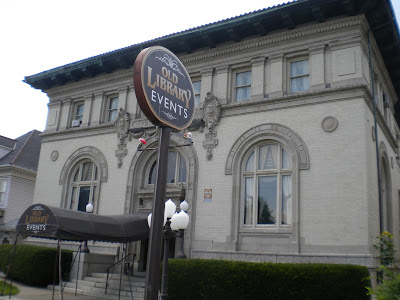 
And then Annette pulled the trigger.