The House Across the Street, Ely, White Pine, Nevada 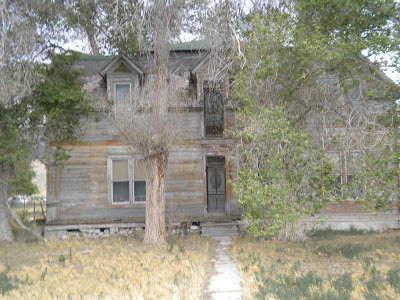 There were two small people in the back seat.