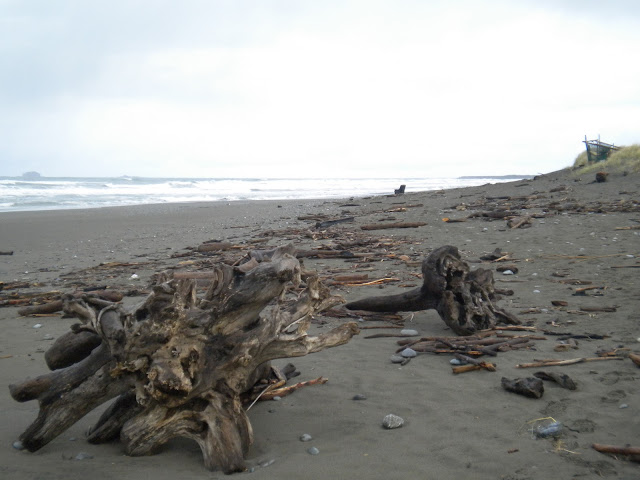 Travis could not take the abuse. He grabbed the short-handle axe from the fire place and buried it in Aunt Ell’s gray head. Jessica put her hands to her cheeks. “I thought we were going to make it look natural.” She moaned. The two of them stood stunned, silently staring at the body of the old woman in the black,high-collar period dress, slumped to the side, the axe protruding from the top of her skull.
“Get the tarps!” Travis ordered and Jessica scurried to the garage.
Travis went to the front of the worn brown leather chair, Ell’s favorite, and checked the old woman to be sure she was dead. The axe had gone deep and Jessica’s Aunt had died without a whimper.
“Why couldn’t you just give us the money?” Travis whined to the dead woman. “We only wanted fifty thousand to get a new start. And you, you with your millions, you get riled because I have been finding your cash stashes around the mansion and borrowing them. Didn’t even let me explain, wanted to call the police…” And Travis’s voice trailed off in exasperation.
Jessica appeared dragging the tarps and Travis helped her lay them out flat on the floor, then Travis and Jessica maneuvered the heavy chair onto the tarps. They stood breathing hard and Travis explained the plan. They would load Aunt Ell and her chair into his pickup, drive to a remote spot on the Rogue River and dump them into the water, which would carry her out to sea. Aunt Ell gone forever, finally.
“But I won’t get her money if they don’t have a body.” Jessica protested.
“No matter,” Travis replied. “We can live off the cash she hid around the house, I figure thousands of dollars. Even if it takes five years, once Aunt Ellensburg is declared dead we are set for life.
They tied the bloody tarp around the chair and body, and then Travis drove to a remote cliff above the Rogue River. He raced the pickup in reverse toward the edge, and then slammed on the brakes. With the tailgate down and the pickup bed greased, the heavy chair with Aunt Ell skidded out of the bed and sailed from the cliff in an arc over the middle of the dark river, then plunged down into the fast moving waters. There was a large splash, and they watched as the package bobbed along, heading out to the Pacific Ocean.
“Tide’s going out; your Aunt is on her way. And we are finally free.” Travis said, leaning over and hugging Jessica who was shivering in the cold night air. “Have, we really seen the last of my hateful old Aunt?”

Two weeks later Travis and Jessica went hand-in-hand on the beach where Aunt Ell had loved to watch the sunset. As they strolled along at the water’s edge inspecting the odd shaped driftwood, Jessica suddenly stopped and pointed down the beach. Travis stared, seeing an object on the beach.
“What is that?” Jessica asked with a sense of dread in her voice.
They walked quickly down the beach, then stopped short, staring. It was Aunt Ellensburg’s favorite brown, leather chair, high and dry on the sand. The sun was setting on the horizon and it bathed the chair in a strange glow. Then the sun was gone and they were alone in the twilight, the wind waving the sea grass, a whistling in the beach pines.
Suddenly, they stopped as a figure emerged from the sea-grass berm, a woman in a long, black dress. Jessica screamed and retreated to the water’s edge. Travis hesitated, but retreated with Jessica, unsure who the woman was or what she wanted.
“It’s my Aunt Ellensburg.” Jessica shivered.
At that moment there was an earth tremor and the sea began to recede. Travis and Jessica stepped back with the receding water as the woman in black came out from the berm and walked toward the chair. The tremor stirred the ocean and suddenly a huge wave rose up and smashed down on them, tumbling the couple onto the beach, and then dragging them back into the raging sea. Travis and Jessica were never seen again

Today visitors enjoy the Ellensburg Walk below the old family mansion. But at sunset, when the twilight envelops the beach, the locals stay away. The brown leather chair sits askew in the sand, as if surveying the sea beyond. There is, from time to time, talk of a woman in a long, black dress as darkness falls. Not even teenagers go there at night.