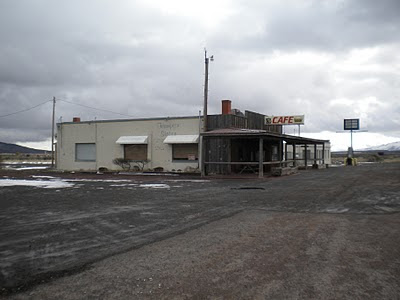 Today Melinda’s Cafe stands as a museum, full of Cartel mementos, pictures, and a history of the Oregon Campaign. The Cartel designated Melinda’s Cafe an “historic place”, a memorial to Maria, who was accidentally killed by friendly fire. Maria was a true hero of the Movement.